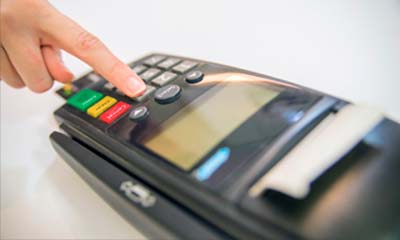 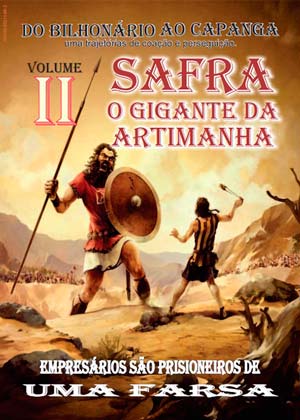 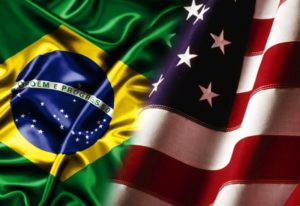 “modus operandi” of Banco Safra S/A against our companies. That bank, internationally recognized for its financial business, operates in more than 20 countries

The owner, Mr. Joseph Safra, among other businesses around the world, also owns the Bank J. Safra Sarasin, headquartered in Switzerland. All that we are 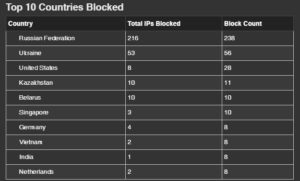 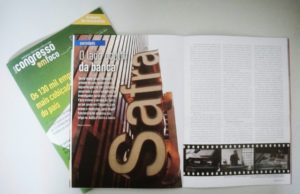 This site tells the story of how Banco Safra acted against a family of entrepreneurs in the city of Campinas, SP.

This site contains copies of the processes that prove how Banco Safra defrauded agreements of receivables after being signed, and also shows the attempt to coerce the entrepreneurs that has transactions with the bank related to discounts of receivables with credit card machines and exchange of checks.

More than a dozen cases in civil courts, including decisions from STJ (Superior Court of Justice), criminal suit for Defamation, another one for Libel and the accusation filed by the Public Prosecutor’s Office against Banco Safra for the crime of Coercion to the Course of the Process, since, in 2012, two “bullies” were hired to stalk and try to kill the entrepreneurs in Campinas. The blogs Safraude.com.br and Safraude.com were authorized to be return to operation through a legal judgment.

Browse the site and see the step by step of this endless dispute.